The Saturday city: Hoi An

Hoi An is located in central Vietnam, and is the center of Vietnam’s clothing industry – at least for tourists.

Hoi An was a major international port in the 16th and 17th centuries, and a major center for Chinese and Japanese immigration. Many of these ancient structures are preserved, and the heart of the city is still the Old Town, full of winding lanes and Chinese-styled shop houses. A river flows through the town, splitting the old section from the main residential area. 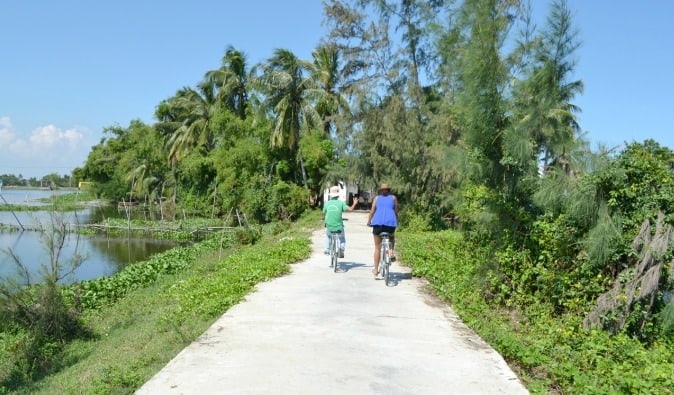 The city has managed to preserve most of its historic buildings, and the rapid development you see in other parts of Vietnam has seemingly skipped this area. The city’s economy relies heavily on tourism and clothing. In fact, tourists (including me) come to this city for three reasons: food, clothing, and the Old Town. 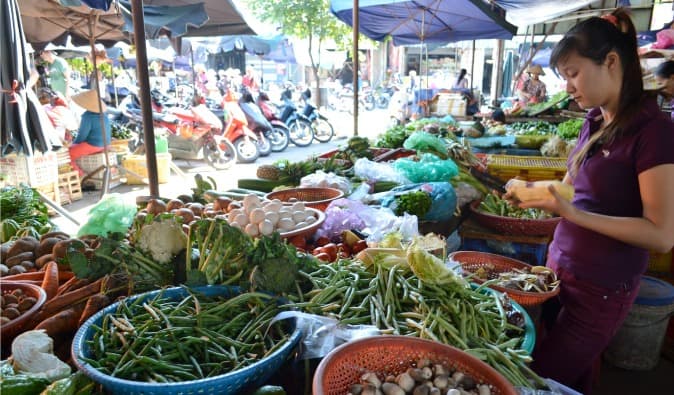 Hoi An is known for its food. I’m probably the only person who went to Vietnam and did not like the food. Throughout the country, I was just not impressed with what I ate. However, Hoi An was different. I loved the food here. I loved the Cau Lau, a dish similar to Pho but not as slippery. There’s pork, noodles, spices, and fresh herbs and veggies, but the taste and texture was much better. Real Cau Lau is only found in Hoi An, as it isn’t considered authentic if the water isn’t from a well in town. The White Rose, a shrimp dish, is also good, as are the fried wontons. Here’s a tip though: Eat across the river! Most of the tourists stick to the restaurants in the Old Town or close by, but if you cross the river into the more residential area, the owners practically chase you down for your business. Prices are half of what they are in the Old Town, and you avoid the mass of tourists squawking away during dinner. 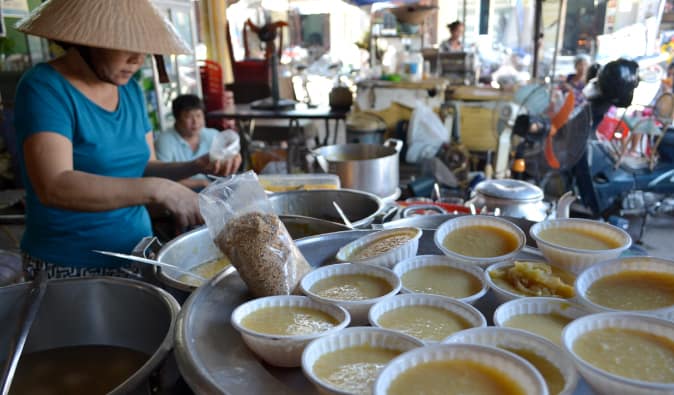 Clothing is probably the biggest draw in Hoi An. In a country known for cheap clothing, Hoi An is in a league of its own. Everything can be made here, and made cheap. Stores all over the city sell t-shirts and jeans for a few dollars, and the town’s central warehouse will make anything you want. Flip through magazines and just point to something, and the next day it is yours, tailored to fit you. Want a new pair of Nikes? You can get those here, too. 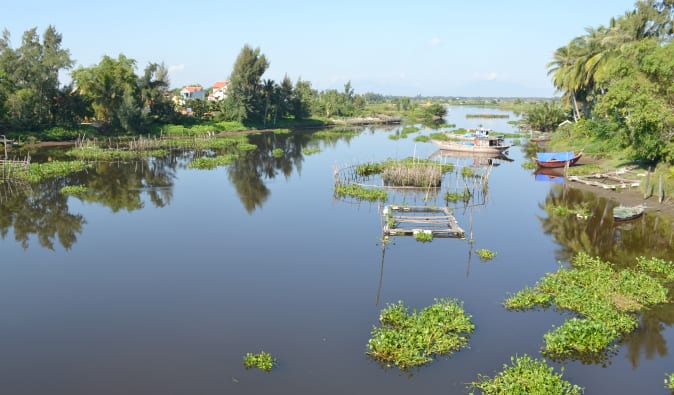 The quality is also really good. Most international clothing makers have their stuff made in Vietnam so the craftsmanship and quality is the same. Half the material is probably lifted from the Versace or Nike factory anyway! Suits can cost as little as $50 USD, and a whole wardrobe can be purchased for less than $150 USD. It’s such big business here that the Vietnamese postal service has a special office dedicated solely to shipping packages overseas. 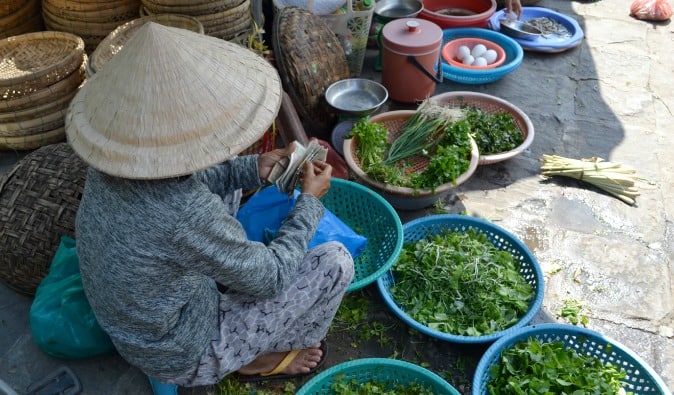 Finally, there is the beautiful Old Town. This section of Hoi An has been preserved by strict zoning laws, something I found very unusual in a country that seemed ready to develop anything. The Old Town is a collection of historic Chinese and Japanese residential buildings and temples. You can visit all the temples and a number of houses. I showed up at one house and the old owner showed me around and gave me tea. He didn’t charge me anything, either. I still don’t think he fully understood why I was there. I enjoyed the Japanese temple and the Japanese bridge the most out of all the temples. However, the best part of the day is ending it with a 30-cent beer while watching the sunset over the river. Many cafes line the river and, during sunset, they fill up as people enjoy the last remnants of the day. 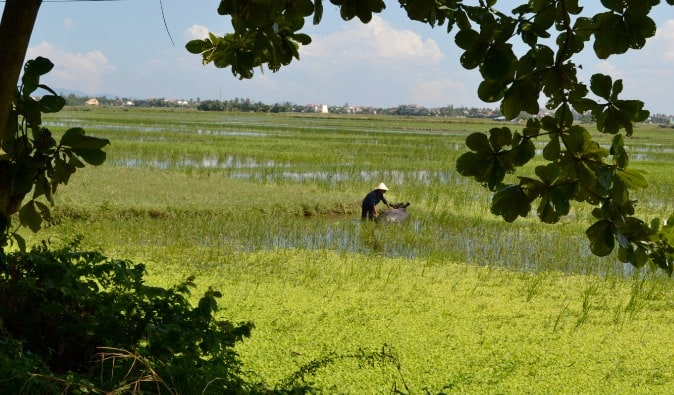 Overall, there isn’t a lot to do in Hoi An. Without a good book or a desire to shop, you’ll find yourself itching for some excitement elsewhere, but the beauty of Hoi An is that it’s an oasis of calm in a country that can sometimes be overwhelming.

I liked some parts of Vietnam, but Hoi An is the only part I really loved.